Choosing the font for is a game voice it’s part of storytelling; it shows users who you are. Your choice of font tells the world about game personality and culture. Font characterises the game to which it applies and the general idea and game aesthetics.

What to look for when choosing a font?

It’s worth thinking about what time your game will be. It’s about Middle Ages or about future? Is it happening today or in the steampunk world? The font style conveys a certain mood and is a great way to deepen the theme of your game and give it some personality.

What type of game are you doing? Is it only for kids, is it sci-fi game? 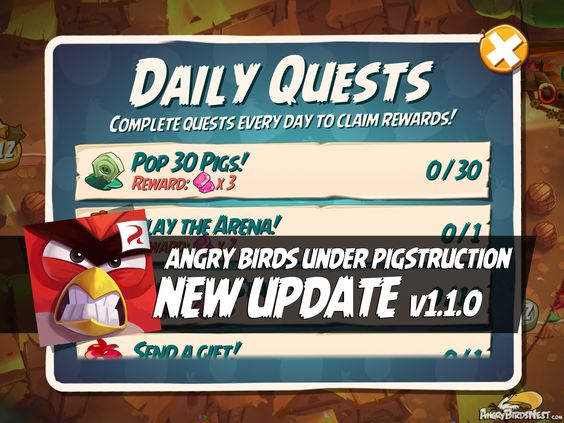 As an example serif fonts in many cases feel older. The reason for this is that they were developed by generations before us. Sans-serif fonts are always felt modern or futuristic, as, strictly speaking, they are a new phenomenon that emerged in the late 19th century.

2. What text will be used with this font?

It is also necessary to think how the font will be used whether there will be big paragraphs of texts or very long titles that should be fitted on the device screen and etc. 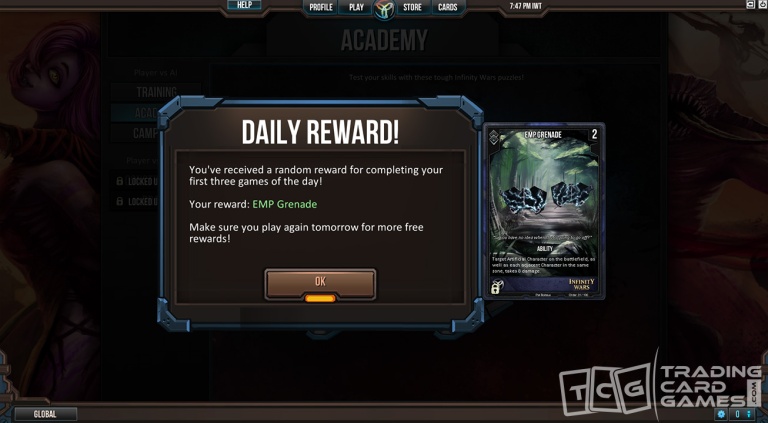 3. What languages will be used in the game?

If you plan to release the game in dozens of languages, it is very important to look at the font character set and double-check the language support. Really well-designed fonts, such as Open Sans, have excellent language support for most Roman alphabets. Unfortunately, you are unlikely to find a single font covering all languages – if you want to go beyond the Latin script and use Cyrillic or Asian languages. 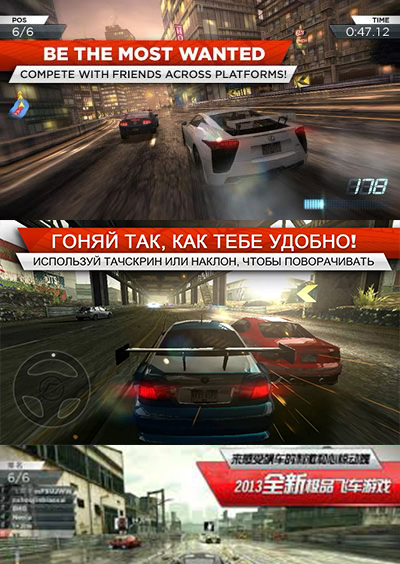 4. How many font faces do you need?

When possible, choose a typeface with lots of faces. Ideally, the font will have a lot at least regular, light, medium, bold, black and ultra. All these options allow you to selectively use the desired headset in different circumstances while maintaining both diversity and legibility, and look and feel of a game.

When choosing fonts for games, you should pay attention to the Typeface licensing and it could be a bit more complex. As a rule, good fonts supported a lot of languages and font faces often have a high cost. Another that could raise the cost is with to use a font on different platforms such as ios and android.

These typefaces usually don’t cost are great for leaner startups, or as placeholders until later in the development process. But also many “free” fonts floating around the web are actually commercially licensed fonts, where someone along the way removed the licensing information. Make sure you use a truly free font, confirmed for commercial use.

And all that I mention above it’s not a golden rule it’s more common sense.